What puts the “Boom” in Boom Pilates?

Pilates can often be considered intimidating, and a lot of Pilates studios aren’t interested in shaking off that vibe. But with the right instructor, Boom can cater to any level of fitness, from beginner to seasoned athlete, and it can be stimulating and exciting at the same time. What is BP? Boom Pilates is about creating a unique fitness experience in each and every session—and adding fun, form, and energy in the mix.
We mix good beats with GREAT Pilates.

Danyal Timmermann is the founder of Boom Pilates. Growing up through competitive dance and cheer and eventually becoming an avid runner, movement has always been a key part of Danyal’s well-being. She found the energizing world of Pilates following her son’s cesarean delivery in 2013. The complicated procedure left Danyal with little to no core strength, but her dedicated commitment to the discipline of Pilates steadily earned back a new kind of core stability that no previous fitness element could achieve. Danyal embarked on her original teaching journey with the highly respected STOTT Pilates method, and she was fully certified in each level (essential/intermediate/advanced) on all equipment modalities in 2016. Recently in 2020, Danyal partnered with her long-term Pilates mentor, Shauna-Smith Yates, and they co-created a fully comprehensive teacher training program – The Mixed Method.

Danyal’s additional coaching certifications include; Core Barre, Juvo Board, Nutrition Coaching, and she is also a Gallup Strengths-Based Coach. Danyal hadn’t thought it was possible to reinvent herself in her late thirties, that is until Pilates BOOMed into her life and changed every aspect for the better. Growing up classically trained in ballet/dance and purely obsessed with dance music, she has clearly influenced the studio vibe. Danyal believes in the power of beats as a therapeutic internal development tool, which is why every Boom Pilates class is set to an 8-count dance beat that keeps you grooving—even when you feel like the reps are burning! Danyal has a contagious mission is to bring the most energizing, fun, results-driven, and safe Pilates practice to her clients in every session. 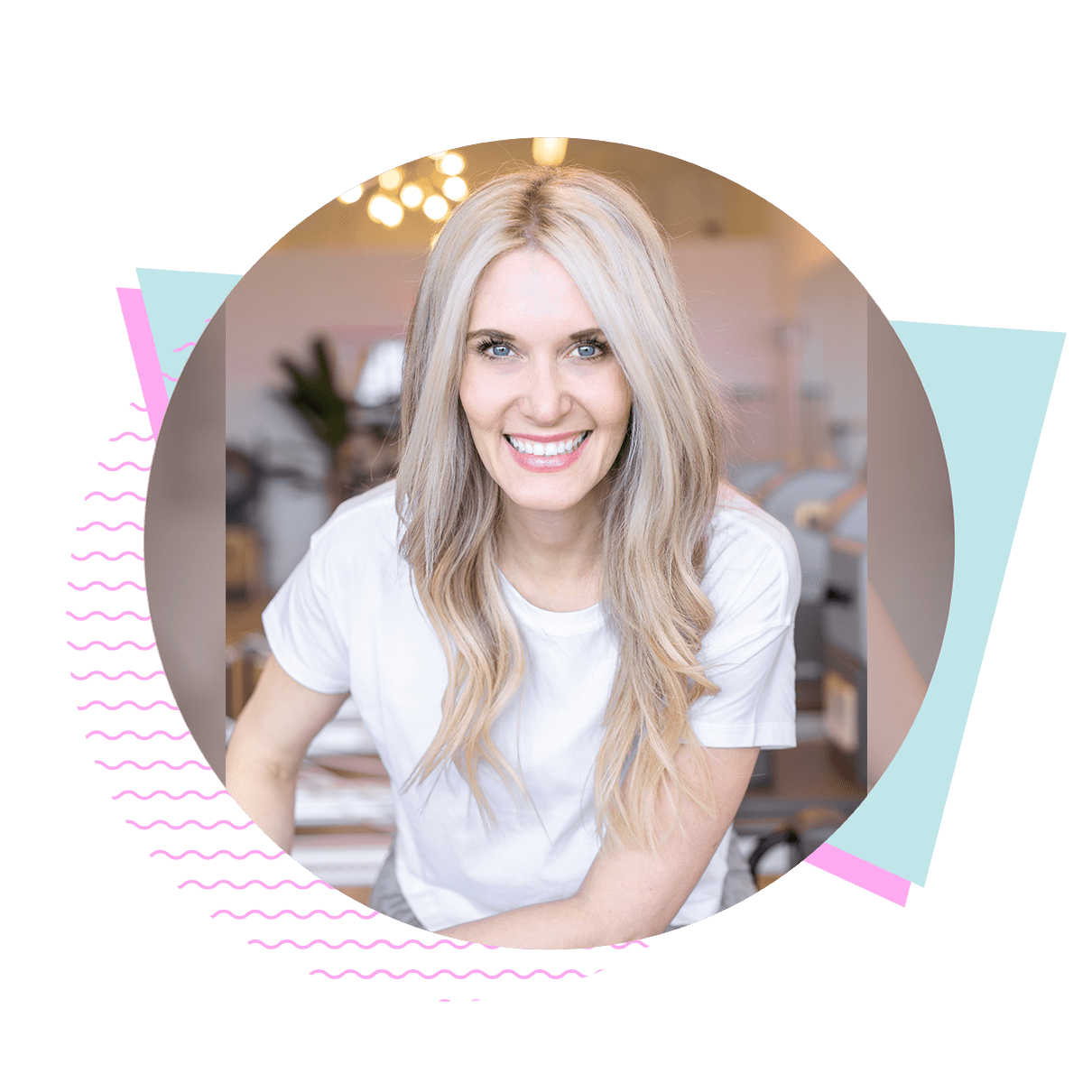 Still have questions about Boom Pilates?

Head to our FAQs page to learn more about our classes, membership options and more.

Ready to put some Boom in your life?